or Create your own market report

As the third largest city in Nevada, Reno is know as the "Biggest Little City in the World." Originally established to provide a connection between Virginia City and the California Trail, the little community on the Truckee River quickly grew and on May 9, 1868 it officially became Reno.

Situated in the Truckee Meadows and just a little over 20 miles from Lake Tahoe, Reno has garnered pra 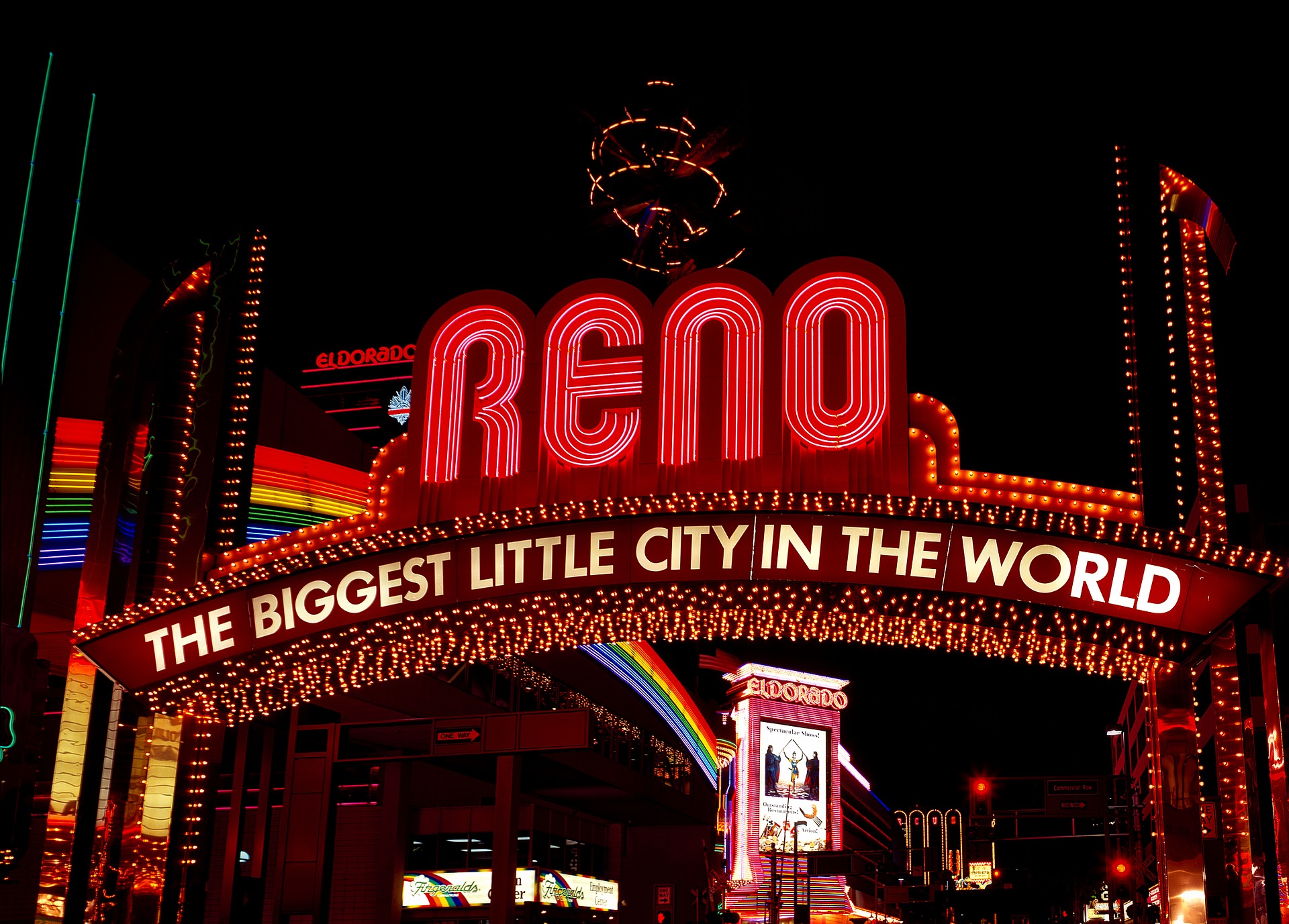 ise for being a family destination offering year-round activities and entertainment. While Reno was built on the gaming industry, it is very easy for residents to avoid gambling entirely.

Reno residents can enjoy fine dining, theater, shopping, hiking and kayaking all without leaving the city limits. You can even scale the side of hotel, if you're feeling adventurous. During the winter months, skiing and sledding are a short 30-minute drive away, while Reno boasts it's own ice skating rink in downtown. And Reno's next door neighbor, Sparks, offers the marina, IMAX theater and Victorian Square.

With a wave of tech investments flowing into the area, Reno has seen an increase in jobs and economic growth in recent years. Tesla's Gigafactory is just 25 miles from downtown and Apple and Google have purchased space in Reno and the surrounding locations, making Reno a hotspot for employment and growth.

Reno was ranked 33rd in the U.S. News & World Report's listing of 2018 Best Places to Live in the United States!

Information deemed reliable but not guaranteed